Among all wines, Pinot Blanc has stood test of time. Pinot Blanc wine ranks as one of the most drunk wines in the world. It is a grape vastly served in sparkling and sweet desert wines.

Pinot Blanc is both a grape and wine produced from the grape that does not get much attention. However, it is present in many wines drunk daily.

Due to the versatility of this wine, this article tends to shed more light on the major facts about Pinot Blanc wine.

Pinot Blanc is a semi dry white wine very similar to a Chardonnay due to the fact that it has a medium to full body and light flavour. It is high in acidity which gives it a sour profile. Pinot Blanc’s lighter flavours usually comprises of citrus, melon, pear, apricot, and smokey or mineral undertones.

Pinot Blanc Grape By Any Other Name 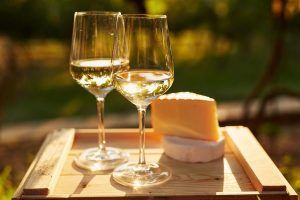 Pinot Blanc is an amazing crisp, refreshing wine! Learn more about this beautiful grape and wine! 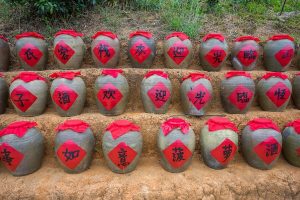 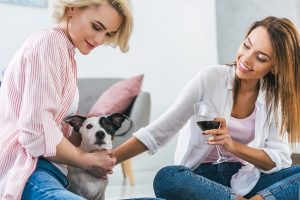 Looking for an amazing wine to drink? Try some of our favorite get-together wines! 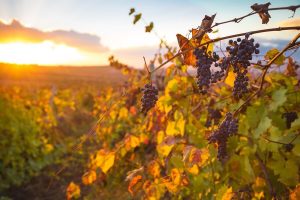 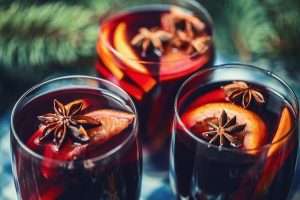 Mulled wine is warm, spiced, and delicious! It is not just for the holidays! Try these amazing recipes from around the globe! 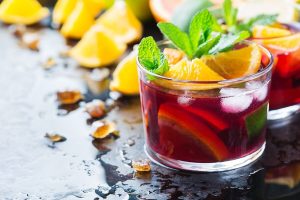 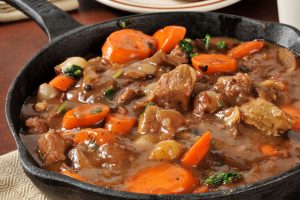 This rich, delicious beef Bourguignon recipe will become an instant classic in your home! Try it today! 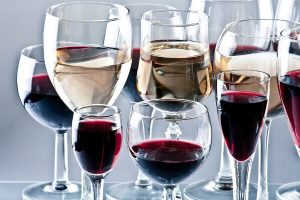 What you drink wine out of does matter! Learn the in's and out's of wine glasses and their uses! 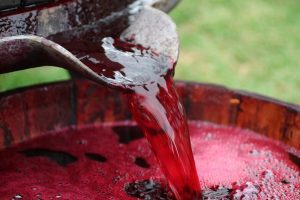 Wine Pesticide residues have always been something to worry about! Numbers can often seem high, but are they truly harmful to you? 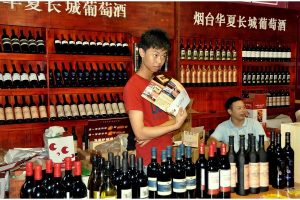 Other investors are sure that wine quality will suffer because of the boom of the wine industry. In the initial push to grow vineyards in China, most wine was consumed by officials and heads of state institutions. These individuals bought expensive wines for banquets or as gifts. They encouraged the planting of grapes but did not think about the quality of wine, only that grapes were being grown. The combination of suitable soil, favorable climate, and proper care make each vineyard unique, and they had not taken this into consideration.

Due to the anti-corruption campaign in China, the demand for expensive wines began to fall. This “shake-up” forced winemakers to focus on a new target audience, the middle and upper class Chinese. These people appreciate wine for its taste and enjoyment; not as simply gifts or status symbols. The tastes of the middle class Chinese are of wines from France and America. Their tastes have become refined and exquisite for a culture that did not traditionally drink “western” wines. To expand the customer base, Ningxia winemakers actively supply wines to large cities.

Influence On The World Wine Market:

The growth in demand in Asia has had a positive effect on the overall situation in the wine industry. Over the past 50 years, wine consumption in the Old World has declined dramatically. Growth in consumer demand in North America and Asia compensates for those negative trends.

“In China, the middle class is growing, and with it the demand for quality imported wine. Following the results of the first half of 2017, China purchased 254 million hectoliters of wine worth $ 1.146 billion, which is 13.9% more by volume and 3.34% higher than in the same period last year. Within three years we will certainly become the second wine market in the world,”

-Wong Xu Wei, the director of the China Association of Imports and Exports of Wine & Spirits.

Today, France occupies 42.6% of China’s wine market, which is 10.2% less than in the previous year. But stable growth is shown by the favorite Chinese wines from Australia and Chile – 25.1% and 10.5% of the market, respectively. Both countries are active because they signed free trade agreements with China. Over the past five years, the import of Australian wine to China has increased by 10% per year.

The Chinese wine market is growing, both production and demand are at all time highs. With such a large population, and a growing, thriving middle class; these numbers will only trend upwards over time. With investment and wine growth on the rise, we might soon see Chinese wines in North America and other countries. This is an incredible time for wine, globally. With growing markets across Africa and Asia; we will only see better wines, and more options.