Canadian wine and Ottawa wine, in general, has a lot of enthusiasts within Canada. This is evident from the number of amazing Ottawa wine bars that are full every evening.

Ottawa, Canada’s capital city has a lively downtown, with a variety of spots to enjoy top-quality wines. With differing atmospheres, themes, and wines; there is truly something for every wine-lover.

SecondBottle presents amazing Ottawa wine bars and establishments! The following venues offer truly unique experiences even amongst themselves. With large and expertly chosen wine menus, as well as amazing food; no trip to Ottawa is complete without a visit!

Located at 150 Elgin Street, Beckta is one of the newest Ottawa wine restaurants that has already built an amazing name for itself. Built into the newly renovated and historic Grant House, this Ottowa wine bar and restaurant has been ruling downtown fine wine and dining since last fall. The bar got its name from Stephen Beckta, a prominent name in local gastronomy and the innovator of the Play Food and Wine in the market. This fine wine holds a special spot between glass-encased Shopify building and the city halls.

Wine prices range from $5 to $22 per glass and $35 to $702 per bottle. With leather seats, wall-to-wall exposed grey brick, and curved archways, this sumptuous Ottawa wine bar is comfortable, nuanced, and beautiful. Beckta has been successful in creating a truly unique atmosphere.
Beckta has a splendid wine menu, with many options for established and unknown wines. With every visit, customers have the opportunity to discover amazing new wines to add to their favorites. Moreover, the hospitality offered is second to none.

One of the most noteworthy wines available at Beckta is a Pinot Noir from Stanners Vineyard in Prince Edward County. This lovely red wine is fresh, fruity and bright owing to the notes of red cherry. However, allow it to sit on your palette and discover the evolution of flavor within this truly remarkable wine.

While in Canada, check out these amazing Toronto Wine Bars!

This profound, ruby red wine has a raspberry, pepper, and anise aroma with sweet fruit, spice, and floral notes. 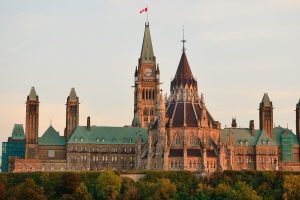 Ottawa, Canada's capital city has a lively downtown, with a variety of spots to enjoy top-quality wines. Find out our top picks! 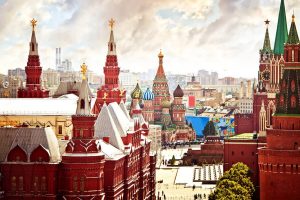 Moscow is an amazing tourist destination with something for everyone. When in Moscow, these are the venues to visit for the best wine experience! 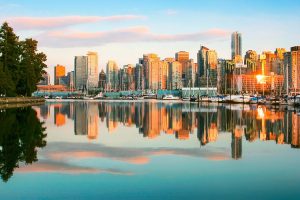 Vancouver is a wonderful Canadian metropolis has a strong wine culture, due to the global influence of its population. Check out our favorite Wine Destinations! 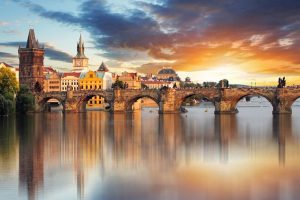 Wine is a cultural staple the world over, and the city of Prague is no exception. Find the best Prague wine destinations for your next visit! 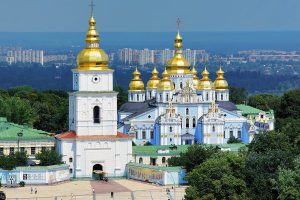 Winemaking in the Ukraine goes back to before the 4th century BC! Learn more about this exquisite winemaking tradition! 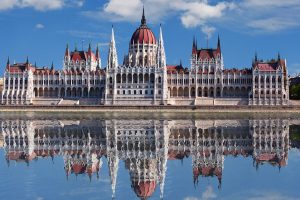 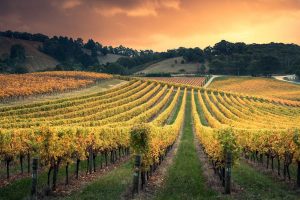 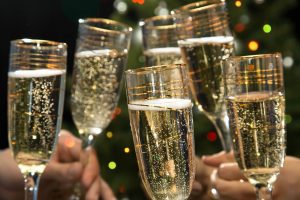 Champagne is synonymous with success, celebration, and fun. Check out our favorite Champagne Brands! 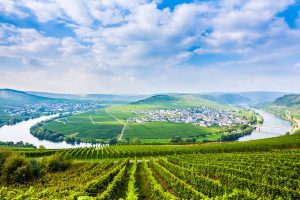 Germany is famous for the Riesling, amongst other wines. Gorgeous family-owned wineries dot the countryside. Learn more about them! 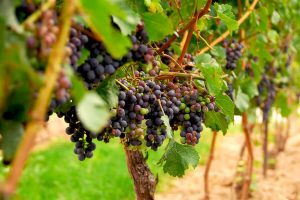 The Vine Mealybug has been a scourge to vineyards for centuries. Learn to identify and deal with the issue before it's too late!

The sooty mold that grows on the honeydew interferes with the normal ripening of the grapes. As a result, the grapes develop a poor taste and color and eventually wither off the grape bunches.
Also, the excessive feeding by the bugs leads to decreased vigor and a short life of the vine. As a result, the leaves of the vineyard vines turn yellow and the vines experience premature leaf drop.

The vine mealybug is a vector of grapevine leafroll-associated virus 3 (GLRaV-3) which reduces photosynthesis. As a result of the reduced photosynthesis, the sugar accumulation in the grapes is slow, thus the grapes take a long time to ripen. Also, the vines produce low yields and the grapes are of poor quality because they are acidic.

Detecting Vine Mealybugs In A Vineyard

The small size of the bugs makes it almost impossible to spot them. However, the following symptoms are a clear sign of a vine mealybug infestation in the vineyard.

It’s hard for farmers to use pesticides to control vine mealybugs because of the nature of the pest. Notably, they are able to hide in crevices and underground. The wax covering their bodies prevents the penetration of water-based insecticides. And, they can quickly build up resistance to insecticide. Therefore, a lot of grape growers are using the following methods to control the pest;

The cultural control method aims to reduce and prevent the spread of existing vine mealybugs in the vineyard. It promotes good vine management practices such as sterilizing the farm equipment used to harvest the grapes and prune the vines. As well as, pruning and removing of the dead and excess twigs in the vineyard.

The biological control technique calls for the use of a natural predator to the vine mealybug. Once the predator is in the affected vineyard, it kills and reduces the population of the bugs. But, since the predators cannot attack the bugs when they are underground or under the vine bark. The bugs need to be on the grapevines for the method to work.

Integrated Pest Management aims to reduce pest populations in a non-polluting way, by using little to no chemicals in the vineyard. In fact, most farmers that use this method, only combine the cultural and biological methods to control the bugs. Therefore, it’s the most cost-friendly, sustainable and effective pest control technique compared to the other methods.
Even though the vine mealybug is a serious pest that damages vines and reduces the marketable yields, it’s controllable. Because by practicing correct pest management techniques, the damage caused by the bugs reduces.