New Zealand wines and wineries have been winning prestigious awards for decades!

First, the mixture of climate and rich soil have created near perfect conditions for wine making. The beautiful open country of New Zealand has released some of the most successful wines of the 21st century so far.  New Zealand produces wines grown mainly in the cool weather conditions of the main wine growing regions of the country, yielding unique results. Ultimately, every wine growing country has most famous wines, in New Zealand these include the Marlborough Sauvignon Blanc and the Pinot Noir.

While wine making in New Zealand only began in the early nineteenth century, great strides have seen a rapid rise in the wine making market within the country. New Zealanders consume nearly 20 liters of wine per person annually. Further, only 33 percent of wines consumed are imported, mainly from neighbors Australia. This means a great deal of New Zealand wines are being consumed locally. Now, we see it all over, from liquor stores across North America, the world over. Here is a look at the top five best New Zealand vintage wines for 2018.

Offering outstanding value, limitless charm and an amazing flavor; Mud House Waipara Valley Riesling 2016 is one bottle of White Wine you must try. This vintage has a beautiful scent and is strong and vibrant with a distinctive citrus flavor. Experts have given this wine a four-star rating and it certainly deserves it. It was awarded the silver medal at the 2017 Royal New Zealand Easter Show Wine Awards and is also the winner of Best Buy award from Cuisine.

First, grown in amazing summer conditions, Secondly, the grapes grew particularly ripe and had tons of sugar in them. Additionally, grapes were harvested late in the season to ensure the wine tastes richer and sweeter. As well,  because late harvesting gives the wine a special personality.

The soil in this part of New Zealand is incredibly rich in nutrients, creating balanced and elegant wines made mainly from Chardonnay and Pinot Noir. 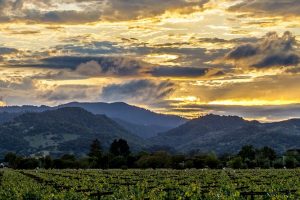 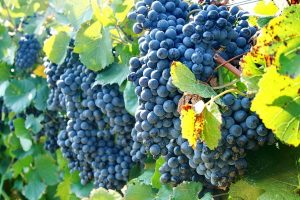 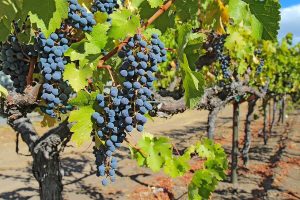 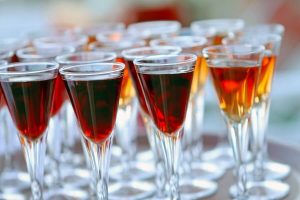 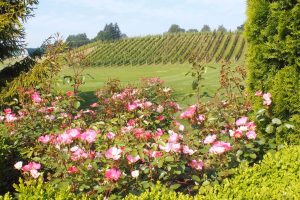 All the best parties have wine. Why not celebrate Canada by trying some of the hottest Canadian wines and Canadian wine brands? 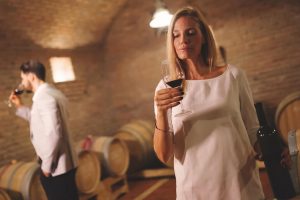 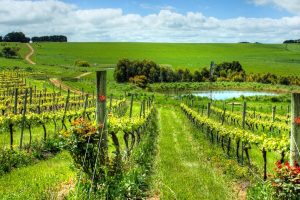 Quebec wineries and Canadian wines are gaining international recognition, winning awards, and carving a name for themselves! Learn more today! 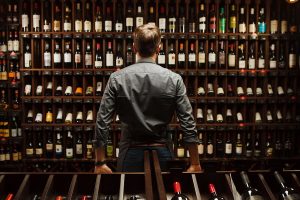 Wine bottles, like glasses, are specifically and perfectly designed to do their job. Learn about them today! 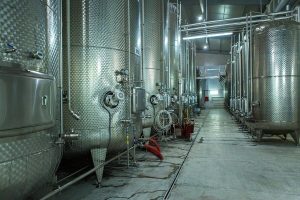 Modern wine-making has been revolutionizing itself in process and method! Check out these tech advances in wine-making! 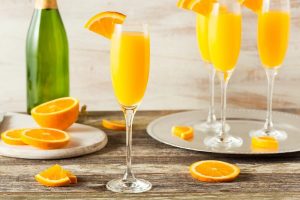 Looking for the perfect brunch drink? The history, and unique recipes for Mimosas!

Mix equal parts pineapple juice and sparkling Prosecco. If you would like, add  a little orange juice or a few drops of lemon juice to give it that acidic kick. (Triple Sec is optional) This is a unique twist on the classic that keeps it simple, but delivers a completely different experience.

If you mix equal parts pineapple juice and champagne, the result a cocktail named Soleil (French word for “sun”).

For a more alcoholic beverage, use pineapple vodka instead of pineapple juice.

Mimosas don’t always need to be made with the most valuable sparkling wines! But they do improve the experience!

Squeeze some pomegranate juice (fresh is best) and mix it with sparkling wine/champagne in a wine glass. Serve it in a classic martini glass or wine flute and add several pomegranate seeds to garnish garnish.

For a more alcoholic Mimosa, use pomegranate liquor.

With mimosas, the classic is amazing, but experimentation is recommended! Try different types and adjust the ingredients according to your own taste. One thing is sure, there is no better cocktail to drink during brunch, or any other time you want to celebrate!