Sherry wine has existed for thousands of years. Discovered in the Jerez region in Spain, Sherry wine is considered one of the oldest wines still existing in the present day. 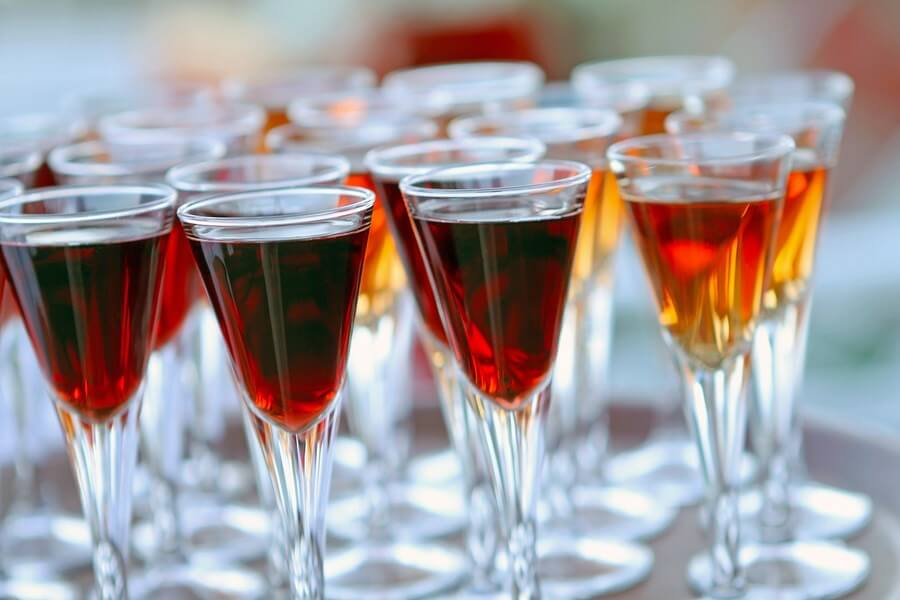 Tartessos was the first major settlement in this region, though they were not wine makers, they carried out trading activities in this region. The eventual conquering of the region by the Phoenicians was a historic turning point.

Allegedly, the Phoenicians introduced the cultivation of vines to the Jerez region. Included among them, the Palomino grape. In the production of sherry, Palomino grapes are primarily utilized. At that time, the wine was referred to as cherem, which is derived from a word referring to the fermentation of grapes.

The Spanish war succession adversely affected the sherry industry at the beginning of the 18th century where many merchants were unable to sell their wines which had to remain in oak barrels, leading to the change in structure and taste.

As people began to gravitate toward sweet and stronger wines, sherry producers started to fortify their wines with brandy. Some sherry producers used less brandy, producing a lighter, more delicate style with freshness that reminded them of apples. They called these “wines” manzanilla.

Experimentation on wine, which led to the discovery of different styles of sherry. For example, the amontillado and the Ximenez. This made neighbouring countries migrate to Cadiz hoping to start vineyards and produce sherry.

The privatization of the industry modernized the bodegas, thereby making it more profitable and increasing the demand for the wine.

The Peninsular war in the nineteenth century adversely affected the sherry industry in which the French were against Spain and its allies. This led to the destruction of the vineyards and stores in the Jerez region of Spain but the industry overcame those periods and continued to grow over the next several decades.

Firstly, the high and royal classes saw to the high demand of sherry in the UK. Secondly, large percentages of imported wine became sherry, aiding in the normalization of the product within the culture. At this point, the industry was known to be at its peak, with much of the credit to the eloquent number of English consumers.

In the 1890s, the sherry industry crashed. Due in part to an unfortunate combinations of factors. For example, factors included indigent quality of sherry sold by illegal merchants, rumors sherry had been mixed with unsafe chemicals, problem of production, and a trend towards lighter wines. There were too many problems going on at the same time for the sherry producers to be able to successfully thrive that period, and the peasant rebellion in Jerez could not help the situation. During this time, the Jerez region underwent a very dark period.

The sherry industry found a way to bounce back from its lowest point in 1910. Furthermore, the sherry industry persists, displaying amazing tenacity through great adversity. The founding of ‘Sherry Shippers Association’ was a major turning point. Amazingly, exporters organized campaigns advertising sherry. The association succeeded in all ramifications, helping to restore sherry exports to respectable level in the society.

Additionally, leading to the purchase of one-third of the sherry bodegas in the 1960s.  Accomplished by Spanish conglomerate, Rumasa. The privatization of the industry modernized the bodegas, thereby making it more profitable and increasing the demand for the wine.

Rumasa constituted a significant percentage to the Spanish gross domestic product. Thus, having a powerful effect on the country’s economy. Exposed for tax evasion by the Spanish government. Rumasa failed to pay millions of dollars in taxes. In the end, the industry was  bankrupt. This contributed directly to the decline of the sherry industry among other factors.

Upon the disbanding of Rumasa, bodegas banded together to remain relevant within the economy. They worked out plans to reduce the areas of vineyard. Furthermore, establishment of minimum pricing and quotas of each bodegas’ production in privatization. Eventually, privatization reached all bodegas.

Sherry wine is unique, and there are many different brands and types. You can have your own wine tasting experience just for sherry wines!

A popular imported product, Sherry Wine reaches many shores. Many European countries such as England, Scotland, Germany, Holland and some parts of the United States are the main importers from Spain. Manzanilla is the variety of sherry most imported. Manzanilla is the only sherry wine maintaining or increasing demand in recent years.

Sherry has certainly had its ups and down through the centuries, and is currently at a low point. Yet there is no reason to believe that it cannot rebound and regain its lost popularity. It has rebounded throughout history. So much so, it will rise again like a phoenix from the ashes. War, plagues, floods, and more have been insufficient to eliminate sherry.

Give sherry a try, and maybe you will begin to understand why people won’t let this treasured beverage vanish.