Robert Parker Wine Advocate and the man himself are famous in the world of wine. 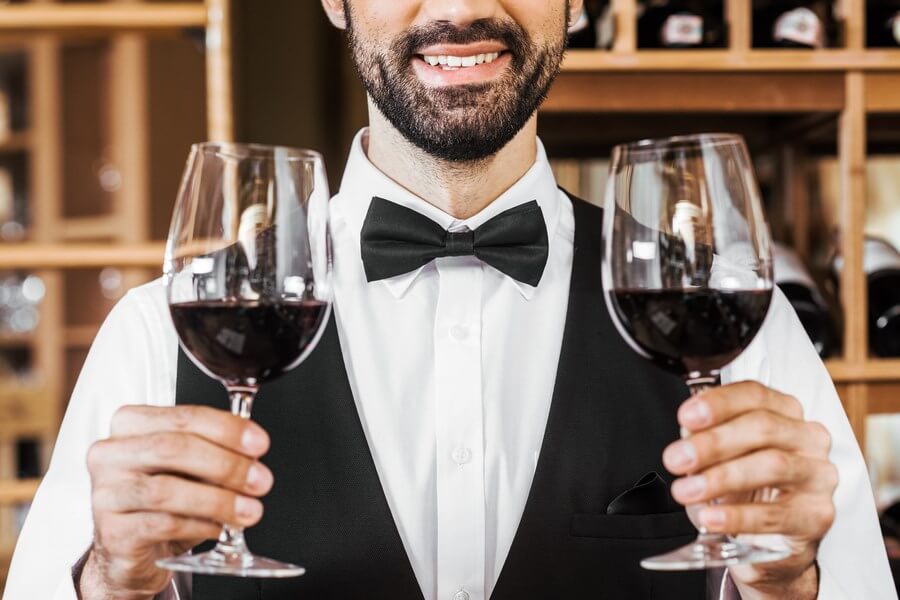 Ask any wine critic or enthusiast who Robert Parker is, and they will give you an essay about the man. For over thirty years, Robert Parker has earned the reputation of one of the world’s most influential – possibly the most influential – wine critic in the world. His story is a unique one, as it tells of a man whose influence has affected an entire industry. The former banker-turned-wine-connoisseur has left a distinctive imprint on the world of high-quality wine. Robert Parker Wine Advocate is just a continued example of his legacy.

In 1978, Robert Parker created The Wine Advocate. This bi-monthly publication brought to the mainstream the 100-point wine rating system that we know today. This scoring system is still often referred to as the “Robert Parker wine score,” in honor of the system’s creator. Still, it wasn’t until 1984 that Parker dived full-time into wine writing.

It’s mind-blowing to realize that a publication with only 600 subscribers in its first month now has over 50,000. Over the decades, The Wine Advocate has become a go-to guide for wine enthusiasts the world over. In all 50 states and over 37 countries, this publication is the golden standard. That doesn’t happen unless the information contained within is highly useful or accurate.

The newsletter hit the mainstream after Parker accurately predicted the quality of a 1982 Bordeaux vintage. Ever since The Wine Advocate’s reputation as a wine connoisseur’s guide has only grown. Until he sold the company in 2012, Robert Parker wrote for and wine tasted for his publication. Now, Parker is a critic of Bordeaux and Northern California wines. While he might no longer own The Wine Advocate, he still retains his influence and reputation in the industry.

In 1997, Parker was the winner of the James Beard Foundation’s Wine and Spirits Professional award.

It was via The Wine Advocate that Robert Parker popularized the 100-point wine rating system that major wine rating agencies still use today. For over 35 years, this system serves to judge the finest wines in the world. Parker has, of course, sampled the most expensive wines on the market, but has also brought to light some unexpected finds that are more attainable for the average consumer. This rating system can bring inexpensive but delicious bottles to the forefront of the wine conversation.

Under the Robert Parker wine scoring system, wine scores on a host of qualities, including:

This system is subject to the different preferences of different wine critics. This might make the system appear “flawed,” but it is still very much used by wine connoisseurs today. Though the rating of a wine may differ from critic to critic, the scoring system remains consistent:

A visit to robertparker.com will reveal a full set of scores determined by Robert Parker himself.

As one would expect, the long career of this wine critic has garnered him numerous commendations. Robert Parker is one of few foreigners to achieve great recognition in France and Italy, with his awards extending all the way back to 1993. It was this year that he received the Chevalier de l’Ordre National du Mérite. He also received the Wine and Vine Communication Award from Moet-Hennessey that year.

Two years later, the wine critic became an honorary citizen of Chateauneuf du Pape. For those not in the know, Chateauneuf du Pape is a French village known for its wine grape production. In 1997, Parker was the winner of the James Beard Foundation’s Wine and Spirits Professional award. Between 1999 and 2005, he would go on to receive three more French awards. As an American, or as a foreigner in general, his notoriety in France has garnered Parker great respect.

One of Parker’s most notable awards is probably his induction into the Wine Media Guild Hall of Fame. In 2008, Parker became elected into this prestigious hall of fame. This will forever stand as a testament to his role in the world of wine.

To this day, Robert Parker remains an iconic figure in the wine game. Parker-recognized wines are the golden standard of goodness, as his opinion is one of the most trusted in the industry. In fact, Parker’s rating system has directly influenced the availability and prices of certain wines. Top-scoring wines on the Parker scale are some of the most expensive in the world. In some cases, the price increase didn’t come about until after Parker’s score announced.

Nobody can make this much of an impact on any industry if they weren’t well-educated and professional about their role within it. In this way, Robert Parker has cemented his authority in this area of expertise.

The London Wine Competition is one of the most relevant and renowned wine competition in the world. Learn More Today!

The International Wine Challenge is world renowned, learn why winemakers are vying to compete in this competition!