The list of favorite wines of former presidents is long and illustrious. Presidential wine or wine drunk by presidents have solidified the names of many wineries. 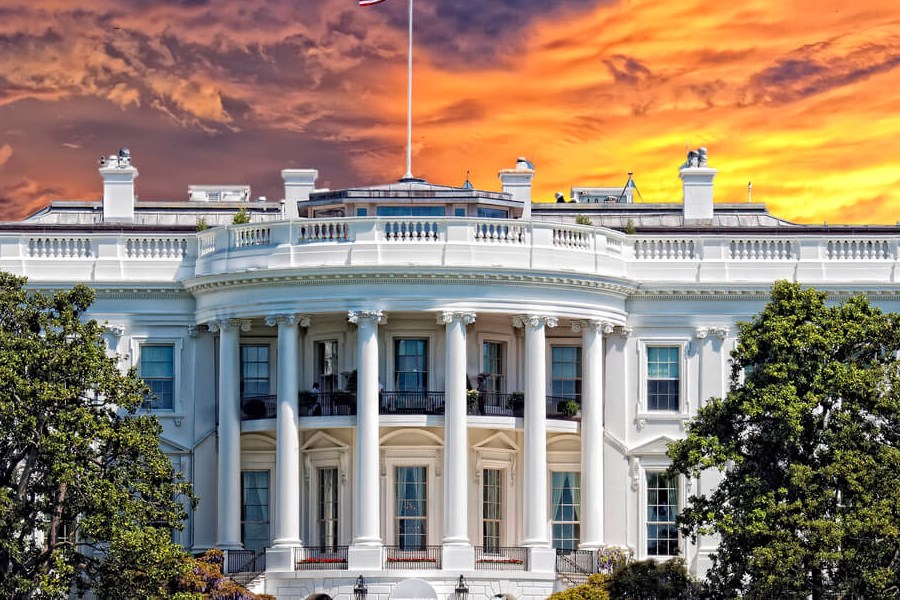 Presidential wine and wine don’t need to be expensive. However, many of the wines on the list demand extreme prices, while others do not. The common theme is the quality of the wine. While many presidents partook regularly, it appears they great taste in wine, or at least great recommendations!

While in office, the presidential wine of choice for George W. was Silver Oak. Silver Oak sells for $60 per bottle making it a more common wine on this list. Impressively, George W. Bush is known for having spent quite a large sum of money on his own personal collection. The former president is known to prefer sumptuous red wines.

In fact, on his 40th birthday, the overall cost of the bar tab was quite colossal. Finally, the crowd favorite at this celebration was a well-known and loved Cabernet Sauvignon from the Napa Valley. George W. Bush, like Nixon preferred the presidential red wine as opposed to whites.

In regard to Thomas Jefferson, he is and always will be known as the First Father of Wine in America.

The infamous JFK is known for a lot of things however, his presidential wine tastes were not one of them. John F. Kennedy and his beautiful wife, the lovely Miss Jackie-O, were huge fans of champagne. In fact, it was their official favorite presidential wine while in office. Unlike some couples, Mr. and Mrs. Kennedy shared the same favorite champagne.

This favorite was Veuve Clicquot. Guests of the president and first lady recall champagne flowing within the White House “like the Potomac River”. JFK himself was often seen opening bottle after bottle. This little presidential wine tidbit fits what we know of JFK’s character!

Interestingly enough, Donald Trump has multiple official wines bearing his name. The controversial current president also owns a Trump Winery. Therefore, one can only assume that this is what he is stocking the White House with. Created by wine connoisseur Patricia Kluge, the winery in question was built just up the road from Monticello.

It was formed because of the dream Patricia Kluge shared with Thomas Jefferson who wanted a viticulture paradise in Charlottesville. Some of the official Trump wines include a Sauvignon Blanc, the Trump blanc de blanc, and a 2013 New World Reserve. Trump definitely belongs on this list!

In regard to Thomas Jefferson, he is and always will be known as the First Father of Wine in America. One of the biggest motivators that led him to his love for all things wine were travels to France and Italy. Particularly the South of France and the Piedmont region of Italy. Following his return, fine European wines quickly became a large part of Jefferson’s life and time in the White House.

In regard to presidential red wines, Thomas Jefferson’s specific favorite wines included high-quality vintage Bordeaux, Sauternes, and Burgundies. The bulk of his wine collection was imported from Hungary in large quantities. Such large quantities in fact that he once reportedly ordered 240 bottles and 100 gallons of Madeira.

Presidential Wine: A fun And Intriguing Part Of History

Whilst participating in history classes throughout our lives, presidential wine lists are not regularly discussed. However, it is something fun to both investigate, offering a different perspective on famed presidents. Ultimately, it shows an entirely new, human side to the United States leaders, past and present.

Your favorite musicians love to drink wine just as much as you do! Find out which wines your idols are drinking!

Celebrities have been drinking luxurious wines for centuries! In the 21st century, our favorite celebrities are not only consumers, but producers!