Recently, the taste for wine has grown immensely among the music scene. With a growing number of celebrity wine drinkers, what are your favorite musicians wines? What exactly are they drinking? 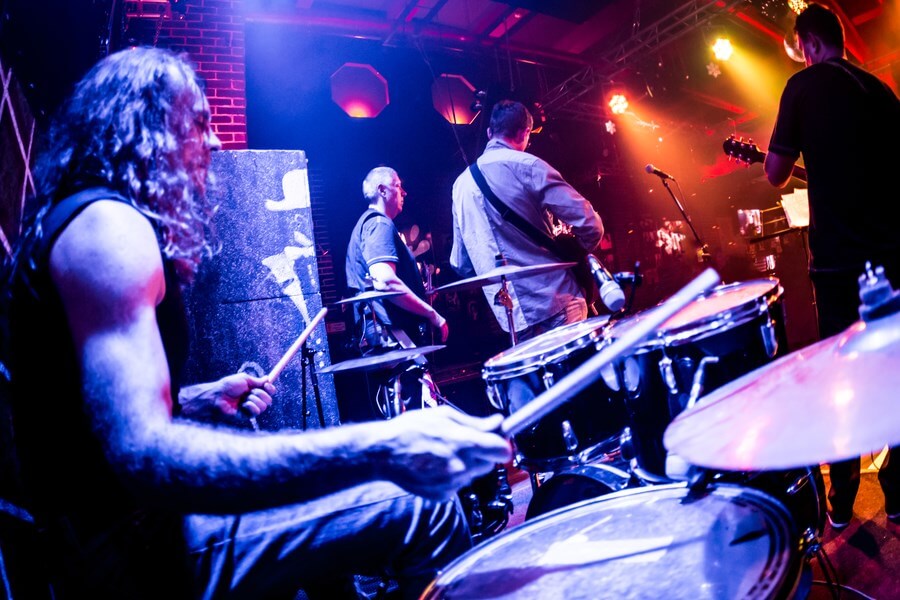 What are musicians wines choices? For those of us living among everyday people, it is something that the wine enthusiasts inside of us may ponder. Below you will discover a list of celebrity wine drinkers and what they recommend.

The Musicians Wines they are enjoying

Whether you are new to wine or you are more of an aficionado, you likely know of Moscato. It is a light, fruity, and fragrant wine that goes down rather smoothly. Also, because of its fruity profile, it pairs well with just about any lunch or dinner. Finally, Moscato is on the less expensive side of wines.

As far as celebrity wine drinkers go, it might surprise you to learn that well-off, veteran musicians such as Kanye West prefer Moscato. In fact, he favors this over some of the more expensive options. Apart from Kanye West, Moscato has exploded among the entire rap and hip-hop scene. It has also been favorited by Drake, Lil Kim, and Nicki Minaj.

The world-famous pop singer Rihanna known for hits such as ‘Umbrella’, ‘We found love’, and ‘Diamonds’, has recently shown her love and appreciation for fine wines. Musician’s wine tastes often vary as you can see from this guide. And with an increase in popularity in Sassicaia as it shot up to the 28th spot from the 44th among the most popular wines, it is steadily becoming more popular. The Perfect choice as famous musicians wines of choice.

Sassicaia is a part of the Super Tuscan group, along with others like Ornellaia. The United States has seriously embraced the Super Tuscan varieties of wines, and this trend has not escaped those in the spotlight. In fact, Rihanna was recently spotted exiting a popular Italian eatery in Cali, garnishing a half full bottle of Sassicaia under her arm. This celebrity wine drinker knows how to appreciate the finer things in life.

When it comes to celebrity wine drinkers, it does not get much more celebrity than Jay-Z. And it should be surprising to almost no one that he has a taste for the finer things in life. While there is a massive market for wines and champagnes out there, the long-reigning rap and hip-hop king prefers Armand de Brignac Champagne. This celebrity wine is also celebrated by his queen Beyoncé.

Other fans of champagne amid the music scene – specifically the hip hop arena – include: Wiz Khalifa who enjoys Veuve Clicquot, The Notorious B.I.G. who enjoyed Moet & Chandon, and Dom Perignon enjoyed by artists such as NAS. In addition to these celebrity wine drinkers, many hip-hop stars have even come to own their own celebrity wines and vineyards.

Take a look at some of the wines your favorite celebrity wines!

Recently, the Eminem protégé and singer-songwriter known as Skylar Grey decided to share a little bit about her drinking preferences. For starters, she has made it known that she no longer drinks bourbon and instead, enjoys a good pilsner from time to time. However, she made it a point to express her true love for drinking a variety of good red wines. Specifically, those that have some age to them.

The oldest bottle of red wine Grey reports taking part in is a 1919 Chateau Margaux that was reportedly so tasty she named her dog after that bottle. When asked why she prefers much older wines, she explained that they take on an earthier flavor and lose the fruit flavor. One of her favorite places to visit is Napa as it is the practical wine capital of the world.

Generalities aside, let’s take a more in-depth look at well-known celebrity wine drinkers and the wines they enjoy most.

Bjork might not be a household name necessarily, however, she is very much a well-known artist. Although she is Icelandic, Bjork likes to venture in a more French direction when it comes to her wines. Her two personal favorites are Chateauneuf-du-Pape and Veuve Clicquot Champagne.

Adele quickly became a worldwide sensation when she first entered the music scene. The utmost favorite among this Musicians wines choices are quite simple, with an affinity for the best quality Californian Sauvignon Blancs—just not Chardonnay.

Elton John has more than made a name for himself in the music industry. And just like Bjork, he prefers only top-notch French wines, with an emphasis on Bordeaux and Sancerre.

While we have explored the drinking preferences of multiple pop stars, we would be amiss if we did not mention one of the current queens of pop: Katy Perry. Like many others on this list she enjoys Pinot Grigio along with Argentine Malbec.

Lead singer Chrissy Hynde and her punk rock band of brits enjoy drinking locally whenever they find themselves in the United States—which can sometimes be quite frequent. While visiting the states they usually go with an American Merlot and/or chardonnay.

For celebrity wines, and information on celebrity wine drinkers, this list should serve as a helpful guide into the drinking interests of well-known musicians. Ever feel like drinking like the stars? By following this guide, you should be on your way to reaching that goal!

Champagne is amazing for every occasion, learn the rich history!

Find out what the young professional women are Canada are drinking! Enjoy their and our top picks!