Infinitely complex, hints and aromas, colors, and subtle tastes, wine is perfection.  It is hard to fathom the science and years of wine history that went in to that glass of wine you are holding. 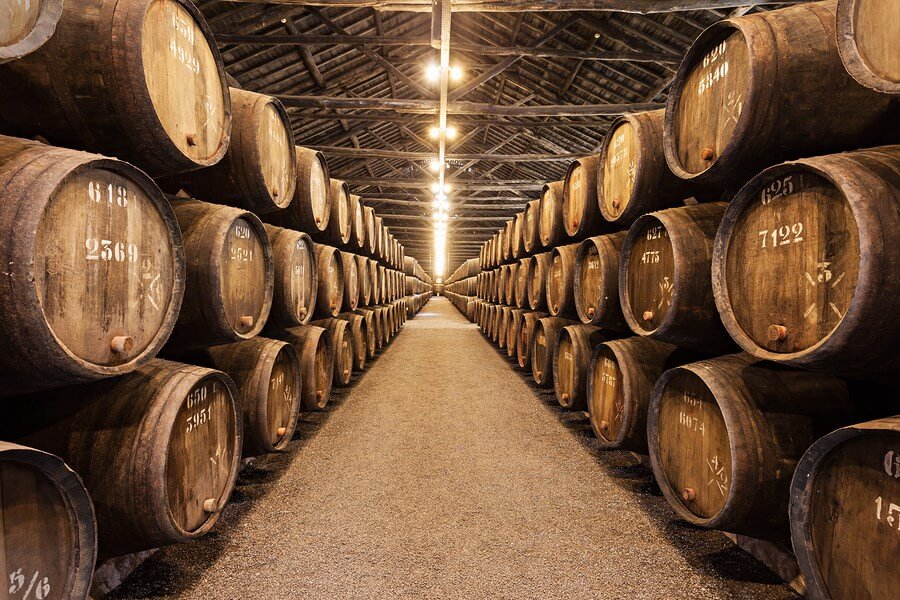 The simple act of mashing grapes, letting nature work its magic is enough to create the most rudimentary of wines. It is generally agreed upon that wine was the first alcoholic beverage. Purposely made by prehistoric man about 10,000 years ago. Due to the ease with which the basic mechanics of wine making occur.

Wine can also be partially to thank for some of the world’s largest empires. In the times of Ancient Rome and Greece, there was a danger of bacteria in the water. Many people at the time drank wine mixed with water, the alcohol in the wine killing bacteria. Wine had the potential to kill bacteria in the water that could have caused dysentery, cholera, and botulism. By adding wine to their drinking water, these empires prevented large amounts of their population from getting sick or and dying.

During the Victorian era, the English developed a passion for botany that lead them to import some American vines for studying.

It is difficult to know what the wines of those Ancient Rome and Greece tasted like. The majority of vines used to make ancient roman wines no longer exist. Early European grape species died out from specific bugs, and environmental changes. During the Victorian era, the English developed a passion for botany that lead them to import some American vines for studying. Cuttings sent to England quickly corrupted local vineyards due to Phylloxera. Phylloxera spread quickly throughout the UK. It decimated the vineyards of the UK and Europe, attacking the roots of the grape vines; killing entire strains of ancient grape these cultures drank.

In an effort to save the vines, an American scientist came up with the idea of grafting the European vines to American root stock. This allowed a close proximity of the original European vines to be created, but unfortunately allowed even more non-native molds and fungi to spread which caused some classic varietals to go extinct.

Learn about historic wineries, utilizing tradition to produce some of the best wines on the planet!

You Are Not The Father!

As this years have gone by, technology has unlocked even more fascinating secrets about wine. For many years, Italians and Californians argued about which grape was better: Italy’s Primitivo or California’s Zinfandel. When scientists analyzed the DNA structure of each, they were amazed to find out that they were either the exact same grape or a strikingly similar clone. When grown side by side, the vines will produce grapes of slightly different sizes, but can create wine that is nearly identical. Although there is a lot more complexity to winemaking and growing grapes.

The next time you hold your favorite glass of wine, consider the amazing  wine history transpired to get there! It will improve the taste and your enjoyment of such a beautiful, historic and ancient product. I promise you!