Wine is regulated differently around the world. There are strange wine laws that have historically been enacted, or are still in effect today. 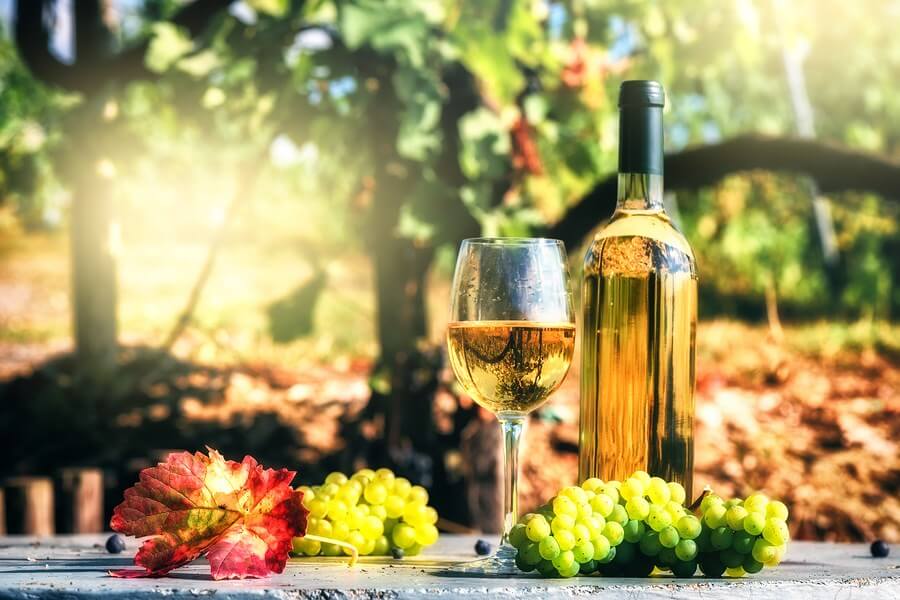 From the prohibition era in the United States, to downright strange nonsensical laws; the world views wine differently. most wine laws are meant to prevent consumption abuse and protect or increase sales, but some seem to make no sense. Wine laws give an interested viewpoint into how different cultures view our favorite fermented drink. Here are 10 strange wine laws every wine lover can laugh about!

No “Sexy” Labels in Alabama

Some European and American wineries produce wines with labels that can be considered racy, depending on the region.  In Alabama, racy labels on wine have been considered highly inappropriate. So much so, that a specific law was put into place, making it illegal to have wine labels featuring any “sensuous or immodest imagery.” Talk about a strange wine law!

Some Canadian provinces have very confusing laws regarding the transportation of wine between borders. For example, in Newfoundland a person can only bring back 1.14 liters of wine for personal use. What’s more, there are actually laws in Newfoundland that state wine ordered from other provinces can be confiscated. There are laws in place to prohibit and limit the importation of wine from neighboring provinces. In Quebec, an individual is not permitted to have any wine shipped to them, but they are permitted to bring up to nine liters of wine back with them from another province. Canadians are allowed to bring back as much wine as they want to Alberta from another province, but only if it stays with them(meaning they can’t give any away as gifts).

Only One Glass of Wine for Married Women in Bolivia

La Paz, the capital of Bolivia, has a strict restriction on wine consumption for married women. Created for “moral” reasons, this law limits any married woman to only one glass of wine when in a bar or restaurant. The reasoning behind this law is that it prevents married women from getting too drunk and flirting with other men outside their marriage. There is no similar law in place for married men.

The New York State Liquor Authority allows vendors to sell wine stoppers, wine glasses, and corkscrews at any New York liquor store. However, it’s illegal to sell wine gift bags that contain any mixture of wine related paraphernalia. Anyone who does sell a wine gift bag and gets caught will have to pay a hefty $10,000 fine.

Read about the history of Vermouth!

When Napoleon ruled, he created a law that required all winemakers to give one percent of their product to the state every year. That wine was then given to the army. Winemakers in France no longer have to give wine. However, they do have to give an equivalent amount of pips, pulp, and skins left over from the pressing process. The state then turns these leftovers into industrial alcohol.

Government Sales Only in Sweden

In Sweden, the sale of all wine is controlled by the government. The only place one is be able to purchase wine is in stores called “Systembolaget.” These are government funded stores and they sell wine at often ridiculously high prices. Most of the money made from these sales goes directly to the government. Because the prices are so high, many people choose to drive to neighboring countries to purchase wine.

Legal to Drink Wine at Work in France

It’s illegal in France to consume any alcohol other than wine, cider, beer, pear cider, and hydromel (a fermented honey drink) while at work. Some companies serve what’s known as a pot de depart (leaving drink) at the end of a work day, which means that some workers can cap off a long day with a nice glass of wine.

This Colorado law regarding wine is a bit confusing. In this state all wine must be sold in 24 ounce containers. However, state law also states that no alcohol can be stored in hotel minibars in anything larger than mini bottles.

Illegal to Serve Sangria in Virginia

It was at one point illegal to serve a mixture of wine and spirits, making sangria illegal to serve in the state of Virginia. This meant that any restaurants that made Sangria out of a mix of wine and brandy (or any other kind of spirits) were in violation of the law. This is an incredibly strange wine law!

License to Drink Wine in India

Anyone looking to enjoy a glass or two of their favorite wine in certain areas of India is going to need an official license to drink. For example, in Maharashtra, one requires to hold and carry a personal liquor license obtained from a government civil hospital. Some regions of India are dry, meaning there is no alcohol sold or served. Alcohol is banned many of these regions.

Some of the most strange wine related laws are simply leftovers from earlier times when views surrounding alcohol consumption were stricter. Some wine laws are in place due to cultural views on drinking. Others don’t really make sense at all. Regardless, it’s fascinating to how wine and wine drinking is regulated across the globe; especially if you’re travelling!

From experts to amateurs, all wine drinkers make mistakes when enjoying wine; these are tips to avoid making them twice.

The best bang for your buck! You must try these amazing wines!