Vermouth is generally known as an ingredient in cocktails or spirits; however, there is more to this unique wine than its ingredients or use in other drinks. 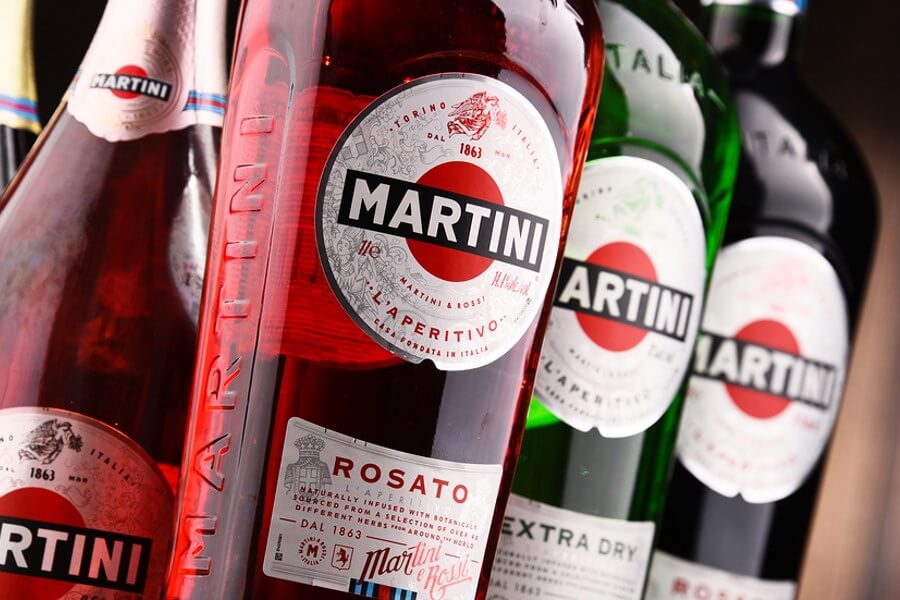 Vermouth is a wine with a storied and rich history. It is an aromatic, fortified wine, flavored with botanicals such as roots, seeds barks, flowers, herbs and spices. In the past, Vermouth was treated as a near toxic substance but now times are changing as the drink is available in different styles and flavors to wine lovers and cocktail drinkers alike. Learn Vermouth’s Secret!

There are two main varieties of Vermouth which includes: the red (sweet) Vermouth and the white (dry) Vermouth. Red (sweet) Vermouth was originally produced in Italy, while the white (dry) Vermouth originated in France. Wine makers have now diversified its production. Some different types of Vermouth are the extra-dry white, sweet white, red, amber and rosé wine. The interest in aromatised wine and aperitifs continues to increase, as well as the number of styles in Vermouth.

We are not complaining!

Vermouth’s Secret: How It Started

When the first Vermouth was born is not certain. It is known that the Greek physician, Hippocrates produced it far back as 400BC. He macerated wormwood and dittany flowers into a strong and sweet wine known then as the “Hippocratic wine” which he gave to his patients who suffered from rheumatism and anemia.

The addition of herbs or root to wine for consumption is believed to have begun as early as 1000BC in China. The herbs and roots were added to wine in order to make it a medicinal drink. Commonly, Vermouth’s Secret ingredient “wormwood”, which was believed to be effective at treating stomach disorders and intestinal parasites, was added to wine for this very purpose.

In recent years, there has been a resurgence of Vermouth in the US. New brands of Vermouth which are not a copy of European methods have been created and widely marketed.

There was a version of the wine made by D’Alessio where other botanical ingredients were added with wormwood. This led to the emergence of competitive brands that created their own different mix of ingredients which included herbs, roots and spices.  Vermouth is the French pronunciation for the German word “wermut” for wormwood which has been added to wine. Around this period in Germany, all fortified wines contained wormwood as a major ingredient.

As the years passed, two distinct types of Vermouth were established. One was pale, dry and bitter while the other was red, fuller and sweeter. The first sweet Vermouth (as we know the drink) was produced in Italy by a popular merchant known as Antonio Benedetto Carpano in 1786. He was the first to commercialise Vermouth. The drink was incredibly popular. Some years later, Joseph Noill produced the first pale and dry Vermouth in France. During the 18th century, the use of Vermouth as a medicinal liquor began to dwindle, but it became popularly used as an aperitif both in France and Italy.

If you are interested in wine history, try the history of port wine!

The use of Vermouth for cocktails did not begin until in the late 19th century. It was a perfect mixer for cocktails like the Martini and the Manhattan. The use of Vermouth in cocktails particularly the Martini, helped it gain popularity because it was being marketed by massive liquor companies, for a well known cocktail. It is the drink of James Bond. Although popularity was sustained in Italy and France, during the 19th century it declined in the United States.

In recent years, there has been a resurgence of Vermouth in the US. New brands of Vermouth which are not a copy of European methods have been created and widely marketed. Vermouth has been a rising category in the wine trade and found most places you can buy wine.

Ingredients used for the production of Vermouth

How to Store Vermouth

The longevity of Vermouth can be extended with the use of a “wine pump” or inert gas system to reduce the oxygen level in the bottle. Vermouth undergoes oxidization process once they have been opened. They begin to change in taste and flavour in as little as 20 minutes after opening. It is advised to store Vermouth in the refrigerator if the bottle has been opened. The cold temperature helps to slow down oxidation reactions and microbial spoilage in the bottle, hence prolonging its spoilage time. The maximum recommended time you can store Vermouth before drinking is about three months.

Whether in a cocktail, or by itself; vermouth is a must try. Dry white Vermouth is a great addition to many cocktails, so if you find yourself behind the bar often; please experiment. Your guests will thank you for it! Vermouth’s secret is out!

White wine cocktails are crisp, refreshing, and delicious! They are the perfect summer refreshment! Try our favorites now!

Mulled wine is warm, spiced, and delicious! It is not just for the holidays! Try these amazing recipes from around the globe!