More and more industries are becoming aware of just how important it is to make use of sustainable energy (in our case, solar powered systems) in day-to-day operations. One industry seeing that kind of change is viticulture. 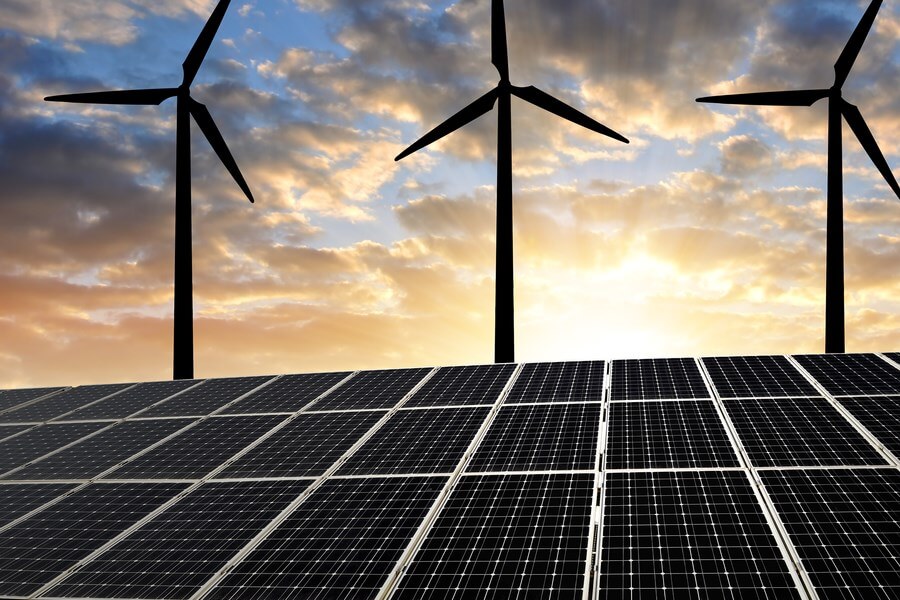 Many vineyards across the world are making the switch to solar powered systems. Contrary to what some people believe, going green does not result in lowered efficiency. In fact, many winemakers who switched to solar power are experiencing lowered production costs and greater yields. The possibilities and benefits that solar powered systems offer viticulture deserve both recognition and further study.

What Makes it Feasible?

Most of the world’s vineyards are in warm climates with lots of sunlight. Therefore, it only makes sense that solar power is now a viable option. Solar panels operate at their highest efficiency at a temperature of 25 degrees Celsius or 77 degrees Fahrenheit. The panels are capable of absorbing sunlight even on overcast days. Typically, solar panels work best in large formations in fields or upon rooftops. Given that most vineyards encompass large tracts of land, this presents owners with enough room to set up solar panel systems.

From a financial point of view, solar powered systems and solar energy provides winemakers with some distinct benefits. For example, as Matt Chester of Chester Energy and Policy explains, most solar technology comes with an extended warranty of 20 to 25 years. Solar economics are doing so well that in some places, winemakers receive a 20 percent return on solar tech investments. The expected lifespan of this technology ranges from 40 to 50 years. Furthermore, the amount of solar power some wineries accumulate is more than they actually use. This allows the winemakers to sell the excess power back to utility companies, granting them additional income. Solar Powered Systems are an amazing addition to vineyard and winery technology.

Reduced environmental impact is another reason why many vineyards are turning to solar power. It is becoming increasingly apparent to many winemakers that reducing environmental impact is crucial. There are three ways that solar energy benefits the environment. The first is that it reduces water pollution. Many manufacturing processes need water, resulting in the pollution of nearby water resources. Solar panels don’t use water to create electricity. This means that there is no water pollution. In addition, there is no strain on local bodies of water.

Another environmental benefit of solar powered vineyards is the reduction of air pollution. Many manufacturing and processing plants emit harmful greenhouse gases. These gases contribute to poor air quality and global warming. In using solar technology to create electricity, winemakers are ensuring that their operations produce no greenhouse gases at all.

One of the most important aspects of solar power technology is that it is completely renewable. The fossil fuels our world relies so heavily on, such as coal and natural gas, are not renewable. There is a limited amount of them. The rarer they become, the more expensive the process of finding and extracting them becomes. In contrast, the sun is a constant, which means that solar panels will absorb sunlight day to day. Because sunlight is always readily available, the costs of collecting its energy will not become increasingly more expensive.

Take a look at these amazing organic, sustainable wineries!

These systems will store or dispense electricity based on certain conditions, such as utility usage, battery charge, and winery capacity. They also increases overall solar power efficiency while cutting down on redundant energy usage.

Converting vineyards to solar powered systems is not always an easy task. Solar panels need large amounts of space, which can lead to expenses if the required space isn’t available. In situations like these, it’s time for out-of-the-box thinking. Wineries like the Burrowing Owl Estate Winery in British Columbia, Canada, are implementing solar tech in unique ways to make it work. This winery took advantage of a warehouse expansion to install 70 solar panels. Each panel is capable of generating 310 volts. When the winery installed a parking shade, they covered it in solar panels as well. These winemakers are making overall improvements to the vineyard while increasing its solar energy efficiency, which is an innovative approach.

Other wineries have similarly creative solutions. Some are using lithium ion batteries systems to store energy. These systems will store or dispense electricity based on certain conditions, such as utility usage, battery charge, and winery capacity. They also increases overall solar power efficiency while cutting down on redundant energy usage.

With each passing year more and more North American winemakers are converting to solar powered vineyards. A large amount of these vineyards are located in California. The state is an ideal location for solar power due to its climate. Additionally, the emergency water conservation regulations put in place in 2015 after the record-breaking drought make it ideal for solar power. Wineries in the Okanagan Valley region of British Columbia, Canada, are switching to solar powered technology as well.

In the southern hemisphere, many winemakers are taking advantage of solar energy to reduce costs and the impact on the environment. Vineyards in Australia, Chile, and South Africa have all made the change. European wineries, notably some in Italy and France, are also making the most of this technology.

A Leap Forward for Viticulture

With global warming and increased fossil fuel costs, it’s becoming more important that all industries look toward a greener, sustainable future. Winemakers that are embracing solar powered technology are the gold standard. They are doing their part to protect the environment but are also making the smart choices for their businesses. The steps these winemakers took to make viticulture a better industry is impressive. It’s up to other industries now to follow suit.

United Kingdom wineries have been a cornerstone in the international wine market for decades, find out more!

KIN Vineyards is a gorgeous Ontario, Canada Winery. Producing luscious, unique wines, and offering beautiful tour packages and tastings; this is one winery you cannot afford to miss!