California is home to the 4th largest wine industry in the world. Technologically advanced, and highly developed, California is revolutionizing the wine making process; and combating climate change. 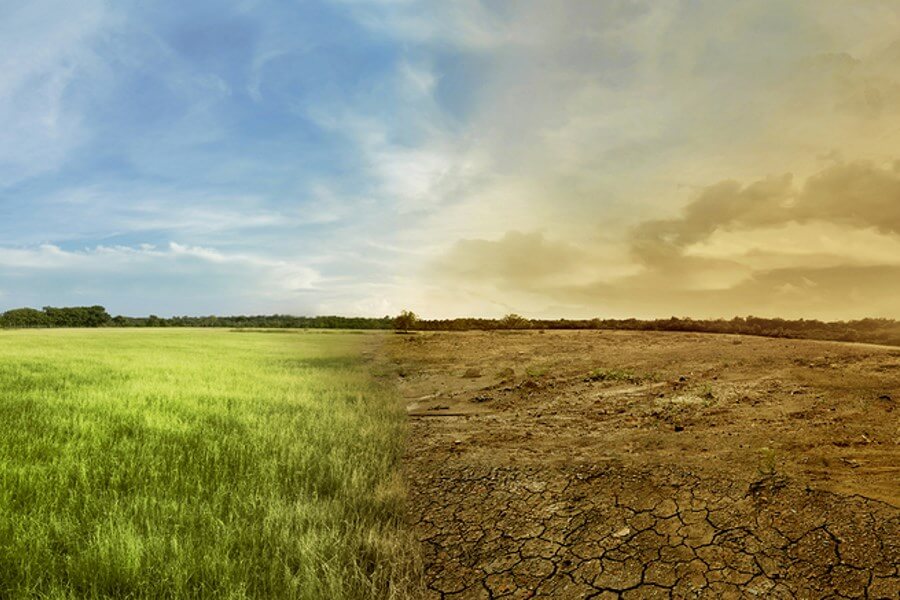 However, the threat of climate change is looming, and could soon threaten the entirety of the Californian wine industry. Winemakers from California make mostly fruit-dominant wines called New World Wine. Although California wine makers have the capacity to produce all kinds of wine. This New World Wine is a method popular in North America. It produces a more alcoholic and full-bodied wine, due to the hotter climate in the continent. Part of the wine making process in California is to use the several varieties of grapes available. Blends are a distinguishing factor for many of these wines, as well as focusing on the type of soil used.

The most important grape varietals in California are: Cabernet Sauvignon, Chardonnay, Merlot, Pinot noir, Sauvignon blanc, Syrah, and Zinfandel. Using these varieties and New World Wine making processes, the final product of Californian wine is unique. Generally, using a very ripe fruit makes for a fruity and sweeter wine, rather than an earthy or mineral one.  European (old world) wines are more extreme in flavor, as they are to be enjoyed with meals.

Taking this into consideration, we can separate the effect of Global Warming on the Californian wine making industry in 2 parts. The first is an immediate effect. The second, a long-term effect. Increasingly dry conditions in the region lead to an increase in sweetness on the grape. The immediate effect of rising temperatures will result in the creation of sweeter, less sophisticated wines.

However, the panorama gets more complicated the further we go into the future. Small increases in heat may be beneficial in the short term. However, rising temperatures will be catastrophic for the industry. The first problem that arises from an excessively hot climate is the production of an overly-sweet wine with high alcohol content, which will lower Californian wine quality drastically, so beyond a certain point an increase in temperature becomes really harmful for vineyards. Additionally, dry conditions can affect irrigation, the spreading of diseases among the vineyard, and soil erosion.

Due to California’s booming movie industry, Californian wines are popular among many of your favorite celebrities!

Climate Change not only means a raw increase in temperatures, it usually affects most climate phenomena and increases the occurrence of extreme weather. This means that dry conditions will be dryer and wet conditions will be wetter, and most of the time species are not adapt to withstand such drastic changes. Between 2010 and 2016 it has been reported in California both its driest season and 2nd wettest season yet, so a plant such as the common grape vine, adapted to intermediate conditions, will not withstand easily these drastic changes in climate.

Luckily, vineyard workers can adjust the conditions of the plants by controlling the water input they receive, but in order to do that the vineyard needs to have resources. The groundwater supply is the most important of those supplies, and in dry years it becomes scarce, as climate conditions cannot replenish the usage of groundwater all across California. This means that increasing and more drastic dry conditions will directly and indirectly affect grape vineyards.

The immediate effect of rising temperatures will result in the creation of sweeter, less sophisticated wines.

Due to climate change, scientists have estimated that most non-coastal wine regions of California will be barren by the end of the century. This is due to increased temperatures, dry conditions and soil erosion in the valleys. Only the North Coast, Central Coast, and South Coast regions will prevail, and only because the areas will be cooled by sea breeze, but even so it represents the loss of more than 50% of cultivable wine grounds. And since California represents almost 90% of the wine industry of the US, Climate Change will cause the loss of virtually half the industry production.

It is unreal to expect that all groundwater supply are destined to vineyards, because cities and other crops take priority, as human consumption and livelihood are more important than producing wine. So planting the grape vines in shallow soul can be done to reduce water consumption. Implementation of controlled irrigation systems may help. Shading the vines from the sun can reduce transpiration, helping the plants maintain good water availability.

In conclusion, Climate change threatens to bring devastating effects to the Californian wine industry. The first major threat is to the loss of cultivable land in the valleys. High temperatures and drastic droughts and other effects of climate change contribute to rising sea water levels. This leads to shoreline erosion and salt intrusion in continental soil. Fortunately, California is leading the US in development and application of solutions to reduce climate change pollution. This includes increased usage of renewable energy, alternative fuels, electric equipment, and setting a market-based cap for carbon emissions.

Californian Wineries: Rise Of An Empire

California is the 4th largest wine producer on the planet! Check out these amazing wineries!