Minority-Owned Wineries in California are on the rise, and it’s about time! 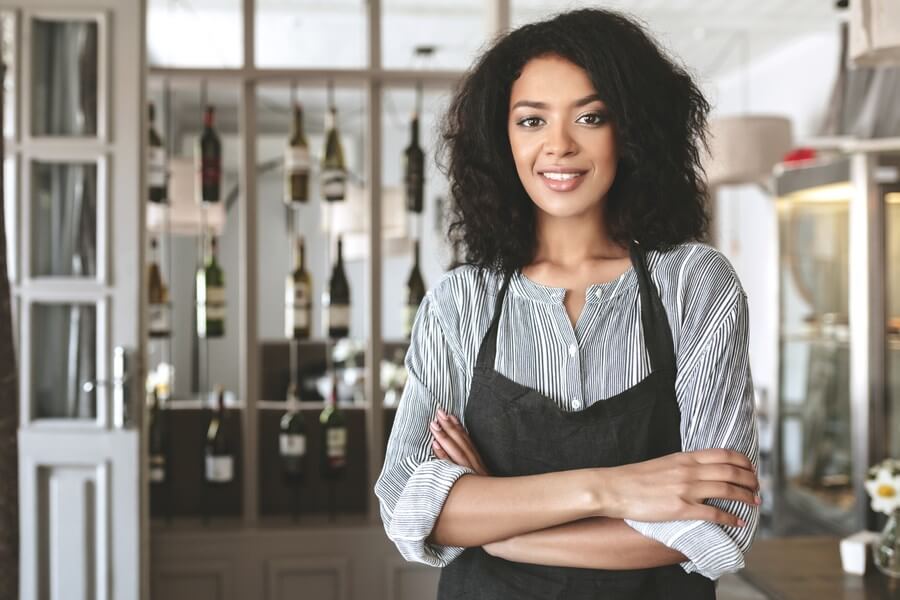 California itself is home to seemingly endless amounts of wineries. From Napa Valley all the way through to the southern and northern tips of the state—there are vineyards everywhere. Winemaking itself is gaining traction all over the world due to its increased consumption globally. This leads to very diverse crowds dipping their toes in the winemaking sea. Not only are they dipping in their toes, but minority-owned wineries are also picking up steam.

For those who do not know, California is wine country. Often times, when one wants to take a wine tour in the United States, California is their ultimate destination. This is due to many different factors. For starters, the entire state is riddled with wineries; even minority-owned wineries. From the North Coast to Napa County, Los Carneros and the Central Coast—there is wine everywhere. Below are some of the top minority winemakers in the state of California.

Brown Estate, located in Napa County, California carved an amazing name for a family-owned minority-owned winery. This location was once an abandoned ranch purchased by the Brown family in 1980. Located in the Eastern hills of the Napa Valley, the ranch was re-done, and vines were planted. For decades they were farmed and then sold to local winemakers. It was not until 1995 that the children of the family got the idea to make their own wine. Thus, a minority-owned winery was born.

The Brown Estate label was officially established in 1996, kicking things off with their delicious Brown Zin. In addition, they also began bottling multiple vintages. As you can see, this minority-owned winery took off like a freight train. As of 2016, they officially bottled their 20th vintage wine! In April 2017 they began offering wine tastings in order to spread the word which has been very successful. Their Brown Zin is the ideal experience in a bottle if you want to support minority winemakers. With your typical zinfandel flavors, this bottle is more complex and darker in color with floral and mineral notes.

Check out more Female-Owned Wineries Across The USA!

Paul Charles wanted to give people the opportunity to taste many different products. He began by crushing grapes in his own backyard vineyard and bottling Cabernet and Zinfandel. Many minority-owned wineries started from the ground up and these minority winemakers began the same way – by hand. Perhaps their most well-known bottle is the Charles Wine Company Melanin Pinot Noir. With hints of fruit and oak, it is well worth a try.

This small, family-run, minority-owned winery works to remain in your memory. They offer all different varieties of wine, each with their own story. Grab a bottle of Indigene Cellar’s Parenthesis Syrah. It has won many accolades and drawn attention from all over the world. With aromas of blackberry, plum, and black pepper—it is quite fragrant. Additionally, it boasts flavors of blueberry, vanilla, plum, and smoked meat. When it comes to minority-owned wineries, and wineries in general; Indigene Cellars holds its own.

Often times we tend to stick to the brands that we know when selecting food and drink. However, sometimes trying minority made goods can be quite the pleasant surprise. There are many a minority-owned winery in California and all over the US. Many of which are well worth your time. Sometimes goodness can be found in the darkest corners and most secretive places.